Carl Jung and the Paranormal, The Split Table 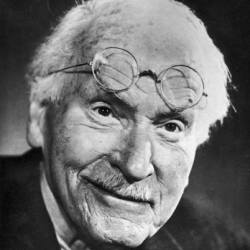 One day during his teenage years, Jung was studying in his room. His door actually led to the dining room where his mother sat knitting. It was partly closed at the time. 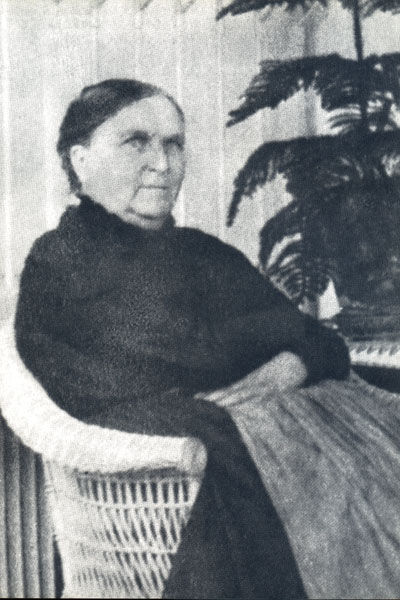 Suddenly the sound of a large bang, like a gunshot, shattered the silence. It had come from the dining room. Immediately, Jung jumped up and ran to see what had made the noise. There he found his mother in an understandably startled condition, her knitting having fallen to the floor. “What happened?” She asked, then telling her son the sound had come from somewhere very near to her. 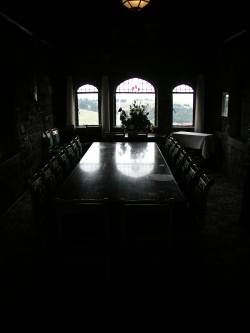 Looking around, her eyes and Jung’s came to rest on the dining room table. That’s when they both discovered it had split wide open. Astounded, Jung inspected the table and found that the fracture had occurred within the solid oak itself and not along any connecting joints. 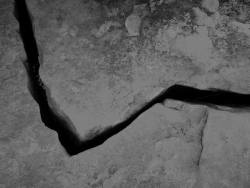 This discovery led to quite a commotion in the family, obviously because no one could figure out how such a thing might happen. Having belonged to Jung’s grandmother when she was young, the table was anything but new. Green wood might split but certainly not oak that had aged so long. Besides, there were no fluctuations in the weather conditions that might cause such a thing. No one ever came up with a plausible explanation for the event.

Soon after the incident with the table, something else startling happened, again the dining room. These two events when taken together seem to be primary among the many in his youth that would propel Jung into investigations of the paranormal.